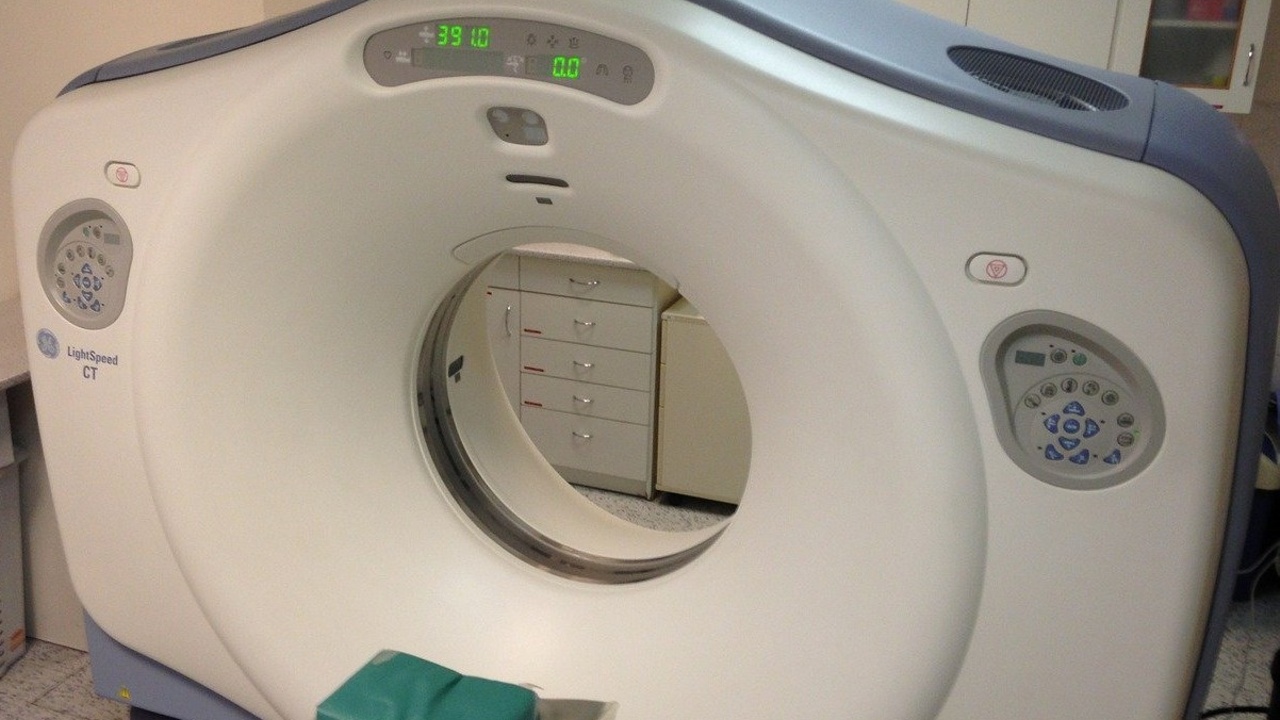 So, the topic of oral contrast has come up in a recent ASRT forum discussion. Some institutions and groups are still using it routinely. This is a practice that I have moved away from as long as 12 years ago. The argument in favor of oral contrast is that non-distended, non-opacified loops of bowel may hide some pathology or suggest that some pathology is not present. However, in my most humble of opinions (I’m not really that humble), as you will see by the end of this post, that I don’t necessarily think it’s wrong to use oral contrast routinely for abdominal/pelvic CT’s; I just think it’s usefulness is limited and can sometimes even be harmful.

Obviously as Techs, you know first hand how much CT is used on a daily basis. Volumes are through the roof, and although may have come down a little with Covid-19, that will quickly revert, if it hasn’t done so already in your area. So yes, CT is a workhorse in radiology and over the last 25 years, the technology has advanced considerably, from super slow single slice scanners to covering the entire body in seconds. Long ago, in a galaxy far far away (I like StarWars), the bowel used to look like a blob of soft tissue on those single slice scanners. That was one of the main reasons for using oral contrast. Well in the late 1990’s and early 2000’s, changes in medicine with order entry and the new super fast multi-slice scanners started appearing everywhere, and not just at the academic institutions. This caused a few things to happen: it helped lead to a backlog of CT exams which were being ordered much more frequently and it also allowed the enhancement of the bowel wall to be easily seen. There are mutlifactoral reasons why CT exploded and a full discussion of that topic is beyond the scope of this article, but what we can say is that many patients were waiting in the ER, for longer than necessary periods of time, due to the oral contrast CT bowel prep time. I remember having patients wait about 2 hours, after they finished their second bottle of contrast, before we would bring them over to the scanner.

So, as volume in CT grew exponentially, the backlog kept building, because of this wait time for the oral contrast to get to the colon for the exam. Anyway, research started being published on using IV contrast alone, there were trials of shorter bowel preps and utilizing rectal contrast or even sometimes rectal and oral contrast. Ok, so now let me tie in the bowel wall enhancement. Years ago, and I don’t remember the exact articles, but my group at the time was looking at the research put out by Megibow, Macari and Balthazar (I wish my name was Balthazar, it’s so cool) and what changed significantly at the time from the old to the new CT technology, was the ability to image the bowel quickly, and essentially eliminating motion, thereby allowing you to actually see the enhancement pattern of the bowel wall. And there was one idea that I remember which seemed to be elevated above others with regards to oral and IV contrast vs IV contrast alone. This was that you could potentially miss the finding of “dead gut”, which is a surgical emergency, because the bright contrast in the bowel lumen could mask the lack of wall enhancement on CT. And believe me, no one wanted to miss dead gut; these patients need treatment ASAP.

Anyway, one thing led to another and bowel enhancement patterns became a big push and more comparison studies started popping up and most of the conclusions were saying that oral contrast was unnecessary or IV contrast alone was just as diagnostic as an oral contrast exam and in many cases, even better. So, it was this build up of tremendous research, changes in medicine in general and the breakneck advancement of CT scanner technology that allowed my group and many others, to drop oral contrast on a routine basis. Ok, so that’s the long tedious history to my recollection of events, and believe me, it’s the ultra-summarized version. I could have made it much more boring.

So now what. Well I will list you some references at the end of this post if you want to go dig up some of these old comparison papers and you could obviously do a Google search or a search in PubMed for the details as well. Try searching for “discontinuation of routine oral contrast” or “IV contrast alone” or something similar and I sure you’ll find more than you care to read about.
Anyway, now what I want to do is tell you why I think dropping routine oral contrast is better than the old traditional way we scanned patients, using IV and oral contrast together. But, before I do that, I do want to say that there are some key uses for oral contrast, but I think they are limited to certain types of patients and certain rule out conditions. I won’t go into a whole discussion, but here is my opinion on using oral contrast and when it can be super helpful. And we actually do it this way in my institution, so I’m not just making this up.

I like to use the bright on CT oral contrast (positive contrast) for a rule out upper GI anastomotic leak and some upper bowel altering surgeries, so think about surgeries involving the esophagus, stomach and duodenum. And I understand its not oral, but I like using the bright (positive) rectal contrast sometimes on the post-op colon patients and in some rule out appy patients (generally in children). Additionally, oral contrast in general, can be helpful on super-thin patients, where the bowel is all squished together. Can you still find the appy on a kid who looks like a toothpick and needs a sandwich badly? Yes, but it’s certainly harder. Use some judgement here.

Moving on. We don’t do CT enteroclysis at my institution, but we do perform CT enterography for inflammatory bowel disease and looking for a GI bleed or a small bowel mass. However, in these patients, we use a neutral (not bright) oral contrast that actually looks like water on a CT scan and allows you to see the bowel wall really well.

So aside from the above mentioned reasons to use oral/rectal contrast, and I’m sure I missed some things, that’s about it for the most part. The remainder of your abdominal and pelvic CTs can be performed with IV contrast alone AND without oral contrast AND you ain’t missing it one bit.

At the end of the day, despite all the research and expert opinions, for most practices and institutions, it is still considered a matter of personal preference. My preference is to torture the patients, techs, and nurses LESS and have a highly diagnostic and high-throughput process to help deal with the burden of ER crowding and delay of diagnosis. The concept of eliminating the routine use of oral contrast is NOT new and I imagine a few years from now, many places will still be “thinking” about it. If you want to learn much more about the use of IV and GI contrast and all about the issues regarding allergies, premedication and treatment for contrast reactions, then I have an easy answer for you. All this plus contrast nephropathy and renal screening are covered in detail in my CT Contrast Course (CLICK ME!).

Stay Connected With News and Updates!

Join the mailing list to receive the latest news and updates from Dr. Sajewicz.Don't worry, your information will not be shared.

I hate SPAM and will never sell your information! 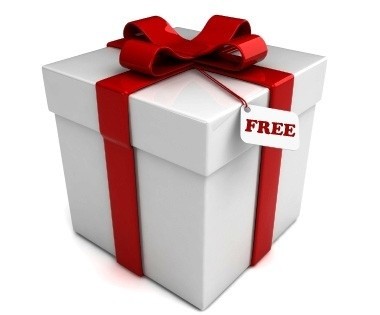 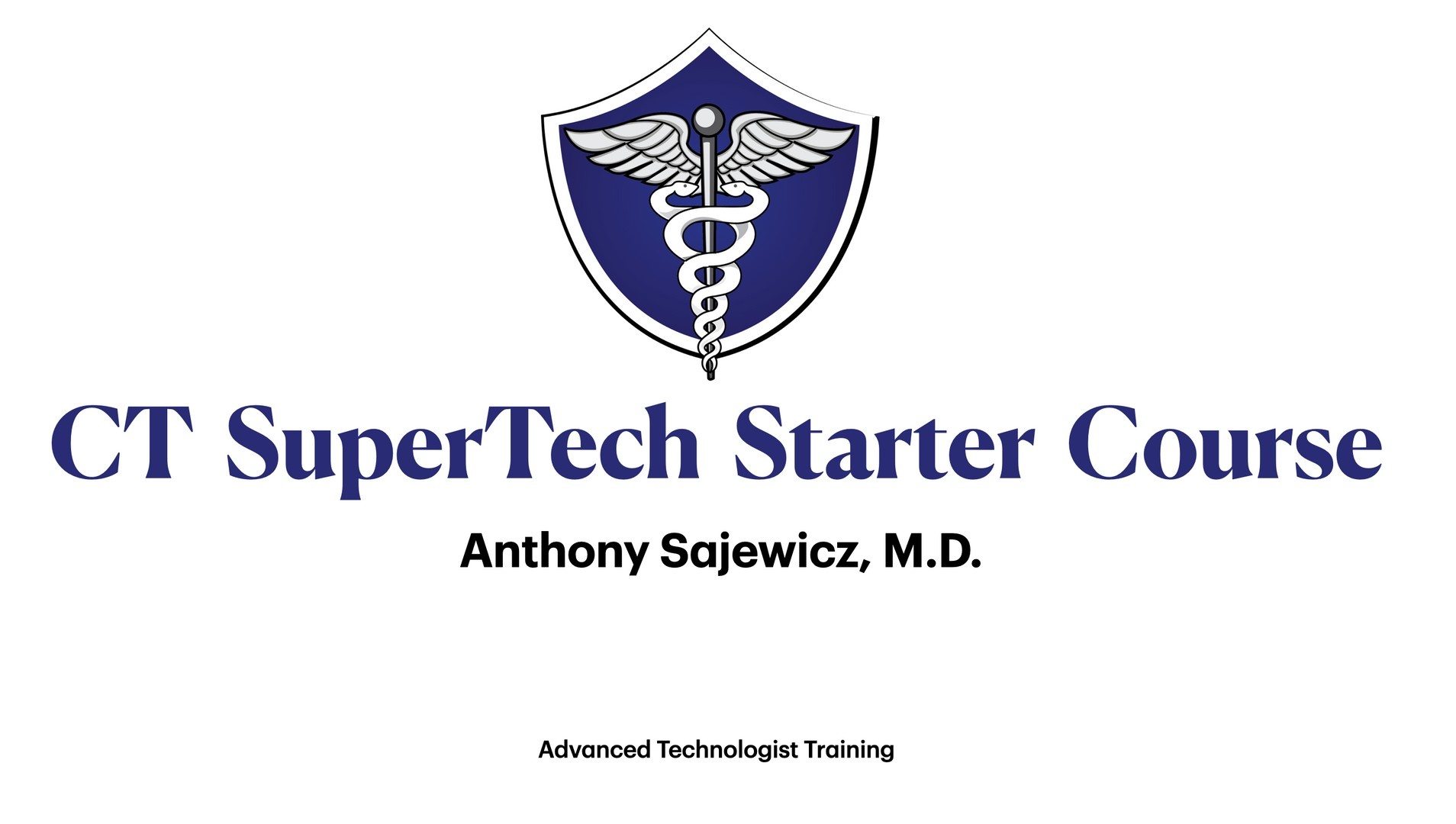